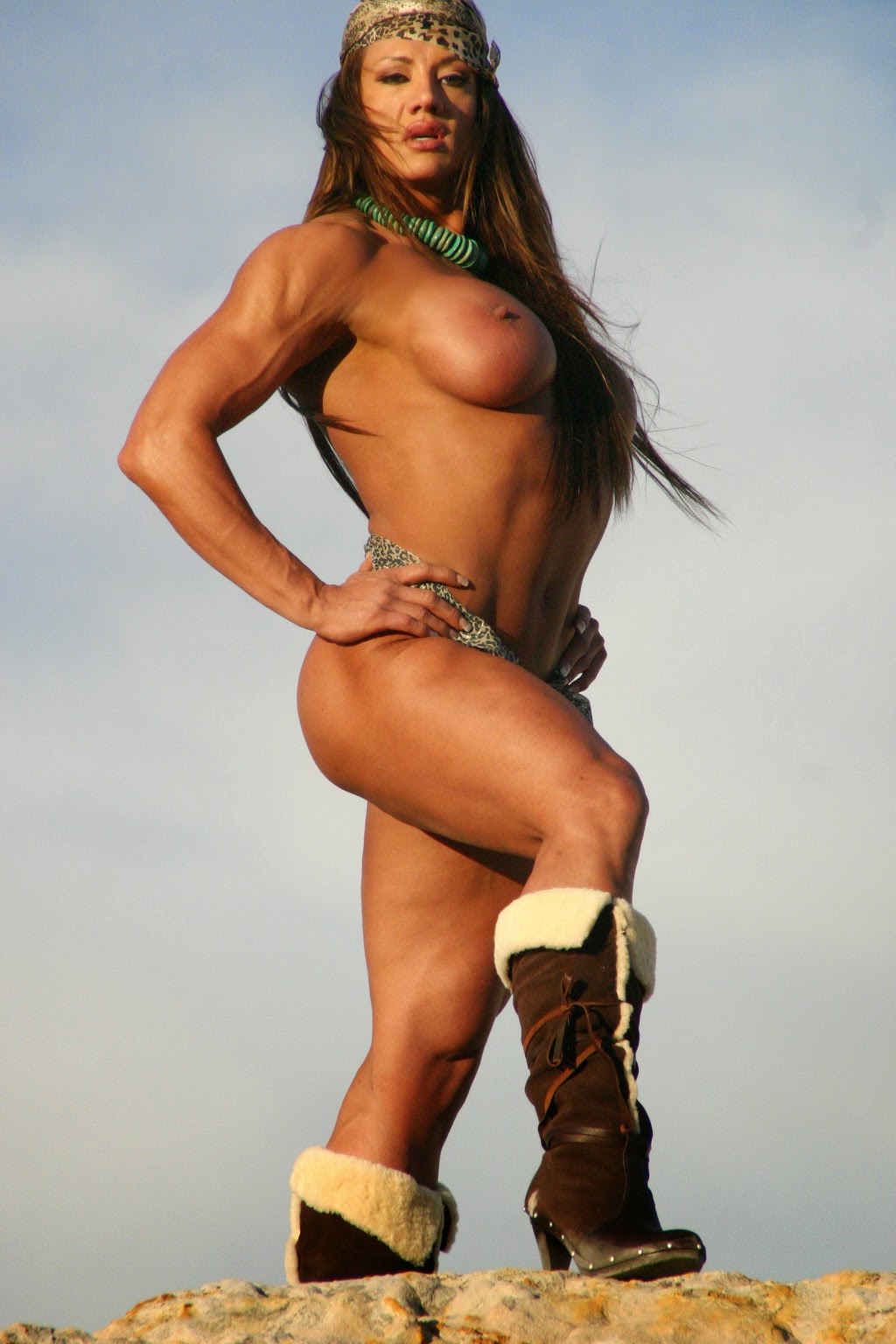 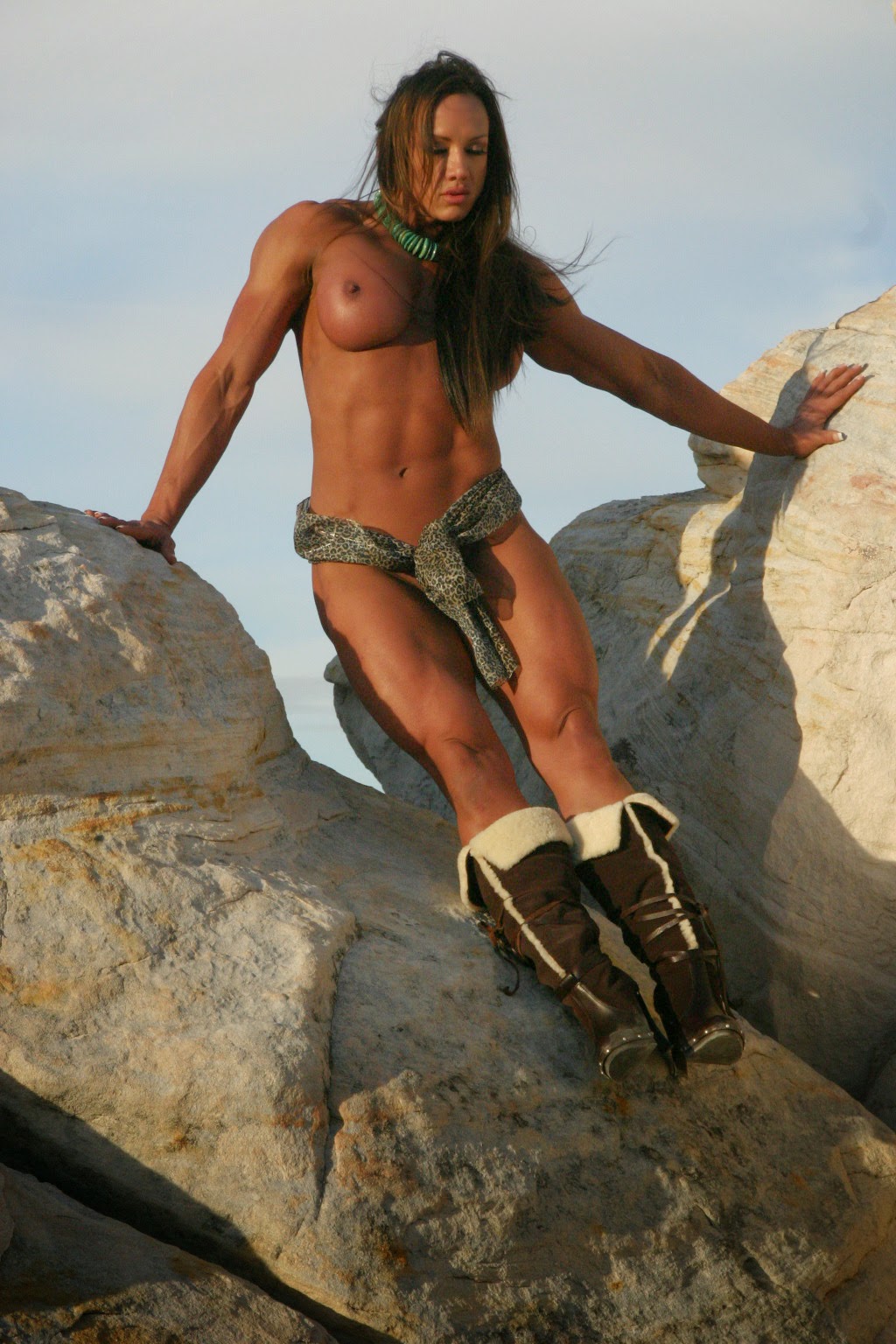 I dug out some photos when I was getting ready for the 2005 Nationals as a treat for you.  I have literally thousands of unpublished photos over the years of my evolution as an Amazon.  You see, I am essentially the "Georgia O'Keeffe" of the Amazon fetish world. If you know anything about her, you will know what I mean.  Like Georgia, I fell in love with the New Mexico desert, 24 years ago, and have never left but for temporary stints, and my heart belongs here.  This is my home.  I have traveled and lived in many places around the globe, and there is nothing more beautiful than the New Mexico sunsets on the desert landscape.  Which is one reason why my bronzed, polished physique looks so stunning against the gypsum outcropping of these rocks.  It just feels so natural, so real, and so good.

Georgia was a feminist, artist (not just a feminist artist) and independent soul.  She went against the grain, doing as she pleased all of her life until she died at a ripe age of 98.  Her watercolors were representational of womanhood.  She struck me as a woman ahead of her time in so many ways.  She was an old soul--a handsome woman, but not attractive by beauty standards of the times.  She developed her own sense of what beauty is, and embraced it, which I think, manifested through her work and being.  If you look at her body, it was tanned from the New Mexico sun, lean, lithe, and even modern looking--a great body even by today's standards.  Her only real exercise regimen was walking and sex.  What a great lifestyle!

Judy Chicago created a mixed media representation, The Dinner Party.  Chicago is an icon of feminist art, which represents 1,038 women in history—39 women are represented by place settings and another 999 names are inscribed in the Heritage Floor on which the table rests. This monumental work of art is comprised of a triangular table divided by three wings, each 48 feet long.  If you get a chance to visit NYC, it is housed at the Brooklyn Museum.  See:  http://www.brooklynmuseum.org/eascfa/dinner_party/place_settings/georgia_o_keeffe.php


Not only was Georgia a groundbreaking artist, she was a living, breathing work of art, in my estimation. There is a museum in Santa Fe dedicated to her life work.  Her homes, Ghost Ranch and her Abiquiu are just north of Albuquerque, New Mexico.  In summation, what greater words to live by: 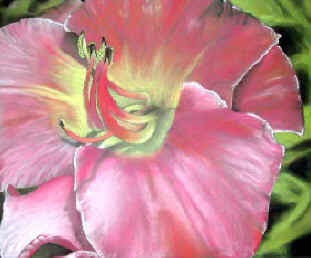 Posted by Amber DeLuca at 3:17 AM No comments:

Princess Amber...from a not so distant past 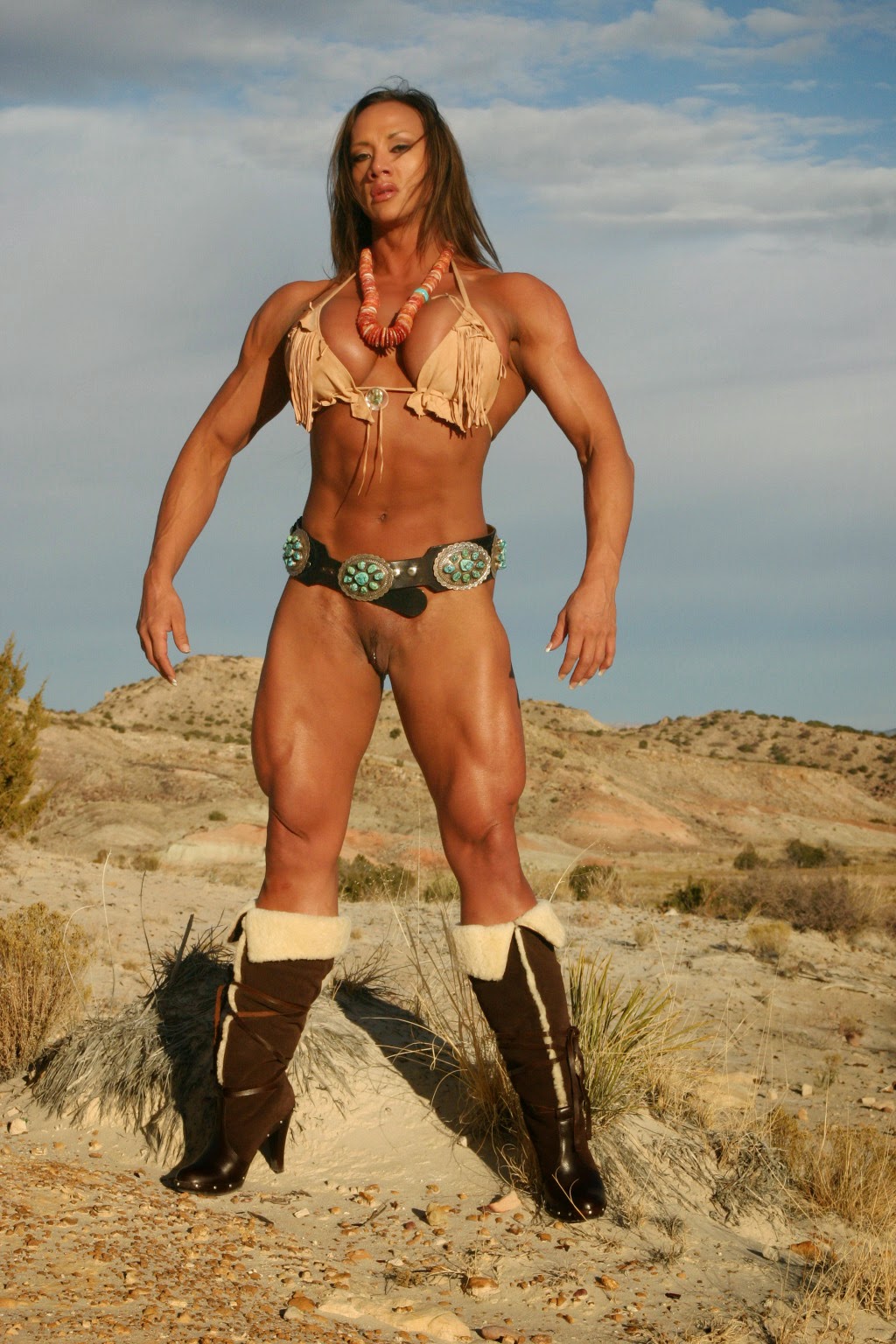 Once upon a time, in the North American lands now known as the United States, lived a princess named Amber.   A full-blooded Native American, descending from powerful leaders, of the Omaha, Shoshone-Bannock, Lakota and Ojibwa tribes.  She went to war with her people and fought like a She-Wolf.  Her tribal people, fierce warriors and hunters, lived on the open plains and hunted the buffalo and other wild animals.  They followed the Missouri river, hunting and trapping animals and trading with the French and Germans fur traders.  Quite often, they preyed upon the European traders who did commerce between these two kingdoms.  Amber’s people were a powerful, self-sufficient nation, where the strongest and bravest women fought along side the men, against European settlers/traders and other tribal factions.

Princess Amber stood 5’11, and 231 pounds, extremely strong, and was known to wrestle European traders for their caravan of pelts, spices, dried meat, beads and fabrics.  She was much larger than her male tribal members, and most of the male settlers.  Her strength, beauty and power were legendary across the Americas, and word traveled to Europe that she could lift men overhead with a single arm.  The Comanche and Apache warriors feared her.  Just at the European traders trapped wild animals, Amber would stalk these fair haired men in a similar manner.  She possessed wolf like senses and instincts, and she could pick up a foreign scent miles away.   She would set up booby traps to close in on a small troupe of men, and would often corner them while they were watering their horses.  She never lost, and after beating them, she often submitted them in various sexual ways, and often used them to please her and a few of her hand picked raven-haired female lovers.  It was not uncommon to see well-seasoned French and German trappers leave Amber’s camp empty handed, horseless, and without their caravans, stripped of their finest pelts.   It often turned into a weekend event around the campfire, where her fellow braves would wager on Amber, and she often made them drink moonshine with her before the games.  Amber could out drink any man and was impervious to both pain and drugs.  When Amber was victorious, it called for a big community feed and the entire tribe had provisions for months on end.  She was a proud and ambitious woman, with the morals and sexual appetite of a lone alpha female wolf.

Although she had the finest braves and wealthy European traders around the globe bringing her the finest buffalo and bear hides, shiny glass beads, shells, sugar and moonshine, she really did not want to keep her teepee and blanket for one man.  Too much of a woman for any one man, she was much happier wrestling and exhausting hundreds of temporary lovers.  But, she found it an exciting game to issue challenges to her suitors.  ~Anonymous Contributor
Posted by Amber DeLuca at 3:09 PM 2 comments: